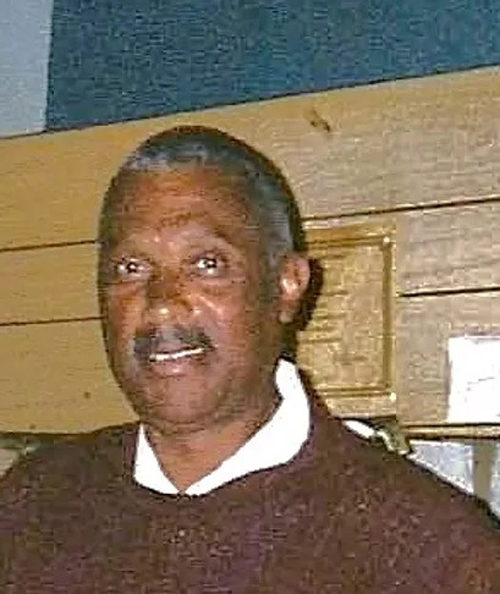 The James family would like to thank all of you for your prayers and well wishes. 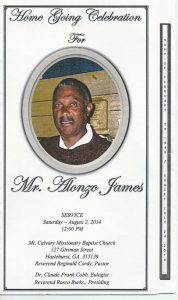 A Time To Be Born:
Mr. Alonzo James was born to the parentage of the late Mr. Charlie James and Mrs. Ruth Thornton James on February 25, 1945 in Volusia County, Florida.

A Time To Learn:

A Time To Serve:

Before he could obtain a degree from Florida A&M University, he was drafted into the United States Army. During his tenure in the military, he worked at the Medigan Army Medical Center as a Psychology Technician in Fort Lewis, Washington. He was in the United States Army for 41 years. He was a member of the Masonic Lodge – South Amerian, Temple #115, in Germany.

A Time To Transition: