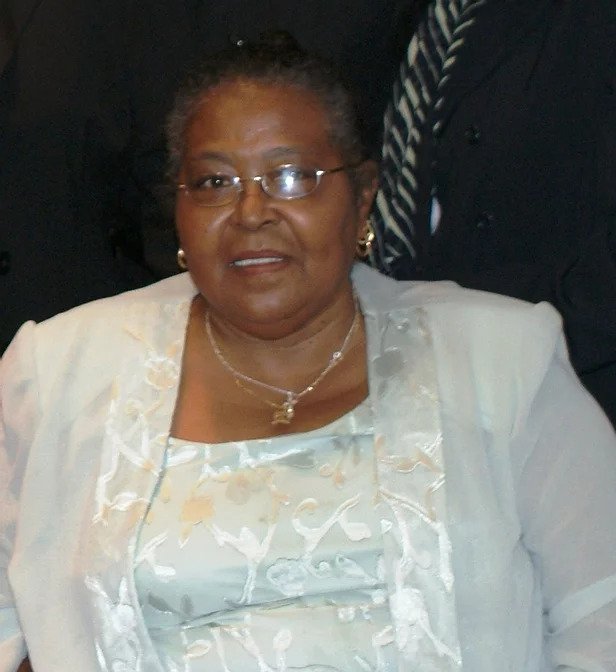 The Travis family would like to thank all of you for your prayers and well wishes. 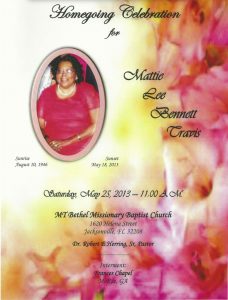 Mattie Lee Bennett Travis was born on August 10, 1946 to the late Charlie Spencer and Mattie Lou Bennett in Wheeler County, Alamo, Ga. She resided in Jacksonville, FL for many years. She was united in holy matrimony to the late Willie Travis on May 1, 1976 in Woodbine, Georgia.

She attended Mount Bethel Missionary Baptist Church where she was an active member. She served as president of the mass choir and was also one of their lead soloist, before becoming ill. She faithfully served on Distric 7 under the leadership of Deacon Monroe and Deacon Scott.

She retires from the Duval County School Board after 20+ years, as a paraprofessional.

She was preceded in death by her mother and father, husband, Willie Travis; brothers, Walter Bennett and Deroy Bennett, and sister Charlene Briggs.